Whilst the rest of the Country seems to be obsessed with the Covid statistics, i've been checking out the stats for my new Youtube channel Byway Nomad.

OK so it's hardly great numbers but then again it is a fairly niche subject so 25 Subscribers is not bad in 28 days. I don't quite think I can describe myself as a "Youtuber" anytime soon though!

In that same time period my videos have had 724 views, that amounts to over 20 hours of watching, also not too bad.

And my Byway Nomad Page on FaceBook to promote the channel is doing well too.

To date I have posted 62 videos on Youtube, these cover 61 separate Green Roads, 55 of which are in the Peak District National Park, mostly in Derbyshire but also in Staffordshire, Cheshire East and Sheffield (South Yorkshire). I still have about another 45 to post.

The other video is in the Lake District National Park in Cumbria and I have another three to post from there.

So what happens when I've posted all my videos?

Well that depends on Covid! Hopefully by then I'll be able to get out on the green roads again and start videoing new lanes. 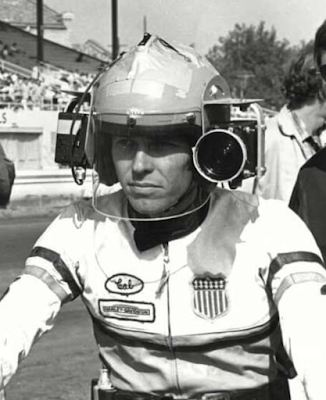